The Duttons, the most famous farming family in the area, was the first to replant grapes in Green Valley in the 1970s. Even as late as 1976, when Audrey and Barry Sterling bought Iron Horse, agents from the UC Davis Agricultural Extension advised against investing here on the grounds that it was too cold and prone to frost, and that Napa was a safer bet.

Green Valley became a federally recognized AVA in 1983. In 2008, the TTB approved a name change and the official name is now Green Valley of Russian River Valley. It is today renowned for producing exceptional cool climate wines. 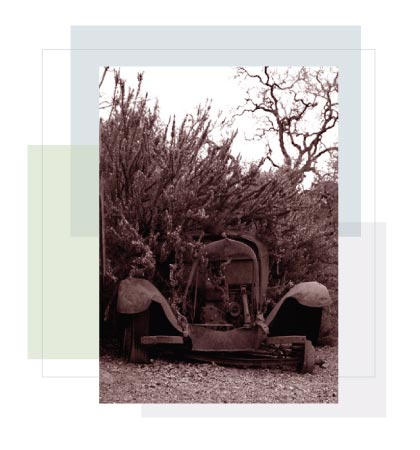